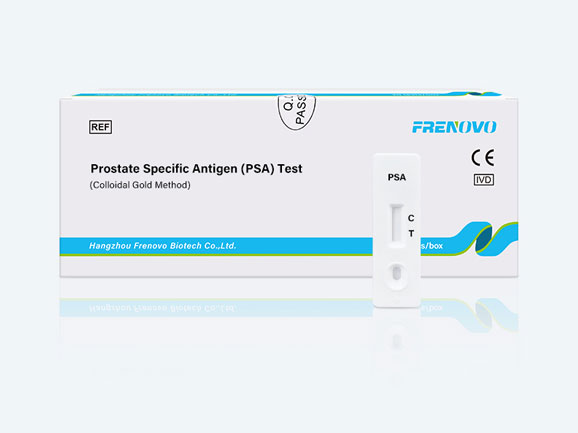 What Is The PSA Test

Prostate-specific antigen, or PSA, is a protein produced by normal, as well as malignant, cells of the prostate gland. The PSA test measures the level of PSA in a man’s blood. For this test, a blood sample is sent to a laboratory for analysis. The results are usually reported as nanograms of PSA per milliliter (ng/mL) of blood.

The blood level of PSA is often elevated in men with prostate cancer, and the PSA test was originally approved by the US Food and Drug Administration (FDA) in 1986 to monitor the progression of prostate cancer in men who had already been diagnosed with the disease. In 1994, FDA approved the use of the PSA test in conjunction with a digital rectal exam (DRE) to test asymptomatic men for prostate cancer. Men who report prostate symptoms often undergo PSA testing (along with a DRE) to help doctors determine the nature of the problem.

What Is A Normal PSA Test Result

There is no specific normal or abnormal level of PSA in the blood, and levels may vary over time in the same man. In the past, most doctors considered PSA levels of 4.0 ng/mL and lower as normal. Therefore, if a man had a PSA level above 4.0 ng/mL, doctors would often recommend a prostate biopsy to determine whether prostate cancer was present.

However, more recent studies have shown that some men with PSA levels below 4.0 ng/mL have prostate cancer and that many men with higher levels do not have prostate cancer (1). In addition, various factors can cause a man's PSA level to fluctuate. For example, a man's PSA level often rises if he has prostatitis or a urinary tract infection. Prostate biopsies and prostate surgery also increase PSA level. Conversely, some drugs—including finasteride (Proscar) and dutasteride (Avodart), which are used to treat BPH—lower a man’s PSA level. PSA level may also vary somewhat across testing laboratories.

Another complicating factor is that studies to establish the normal range of PSA levels have been conducted primarily in populations of White men. Although expert opinions vary, there is no clear consensus regarding the optimal PSA threshold for recommending a prostate biopsy for men of any racial or ethnic group. 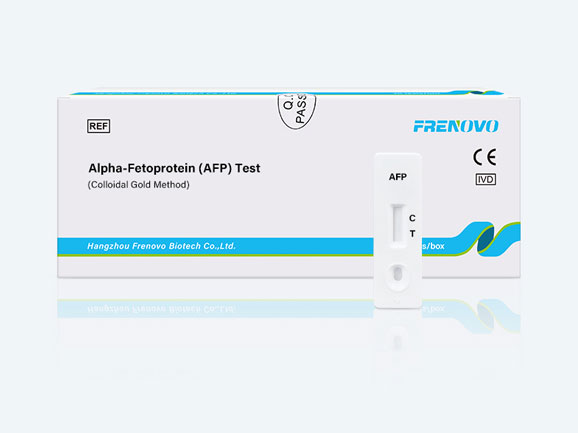 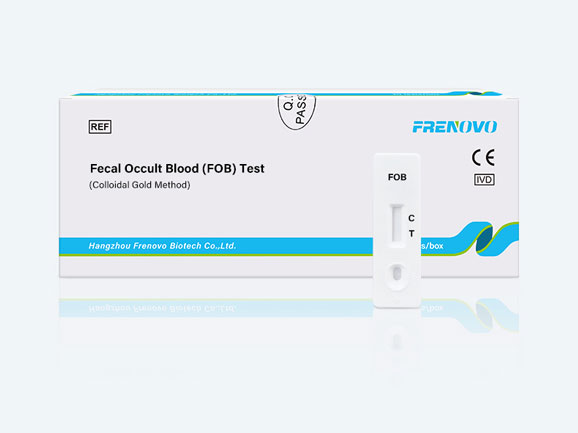 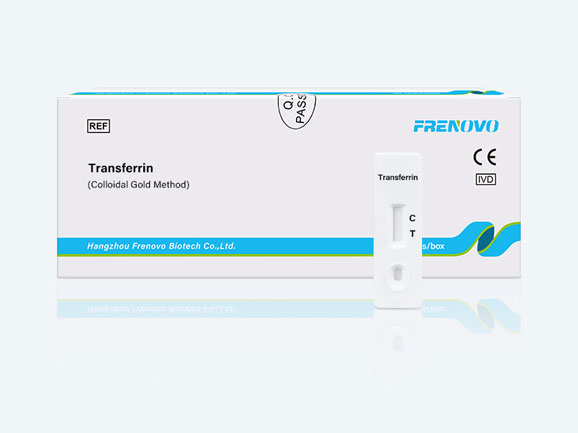 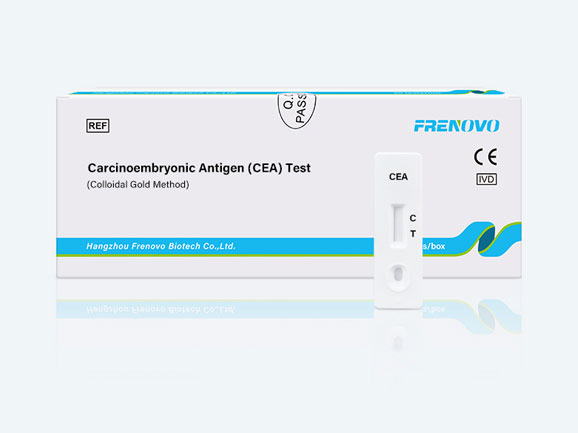