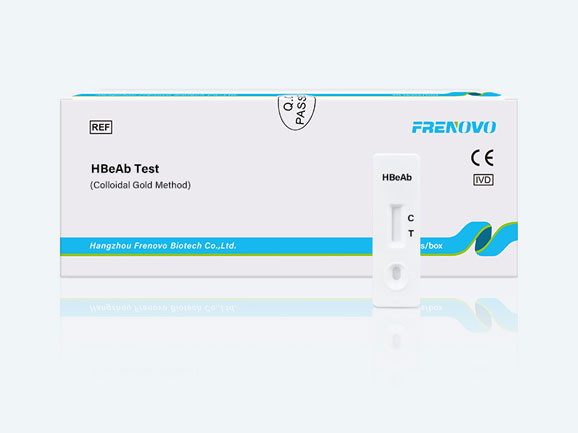 The purpose of the HBeAb Test is for clinical lab diagnosis of patients who are suspected of having a hepatitis B virus infection. This anti-HBe test is an immunosorbent assay for the qualitative identification of antibodies to hepatitis B virus e antigen (anti-HBe) in human serum/plasma.

One Step HBeAb Test is a competitive colloidal gold enhanced immunoassay for the determination of anti-HBe antigen(HBeAb ) in human whole blood, serum or plasma. Anti-HBeAg antibody is immobilized on the test region of the nitrocellulose membrane. During the assay, existing HBeAb in the specimen will compete with the colored anti-HBeAg: colloidal gold for limited number of HBeAg binding sites pre-embeded on sample pad. The mixture then migrates chromatographically on the membrane by capillary action. For a negative result, a color band with the specific immuno-complex will form on the membrane. Absence of this colored band in the test region suggests a positive result. A colored band always appears at the control region serving as a procedural control. 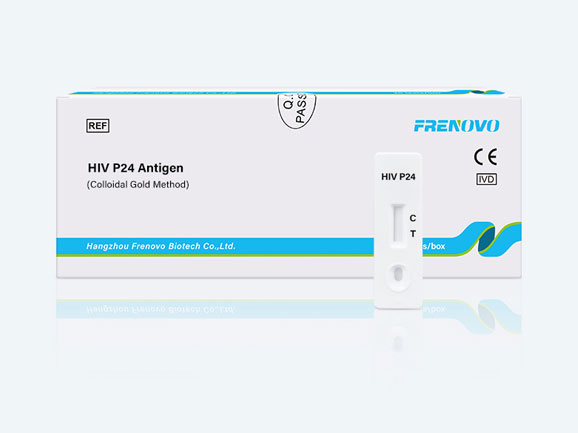 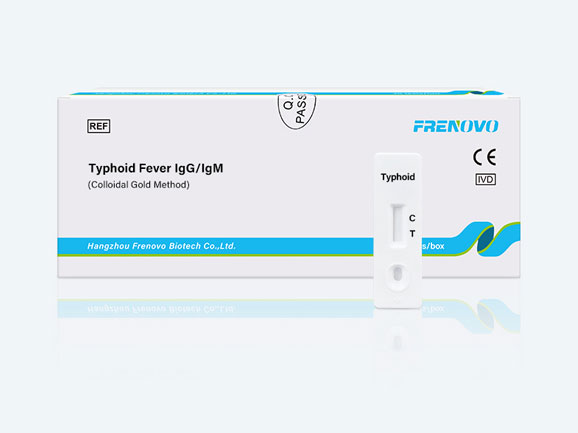 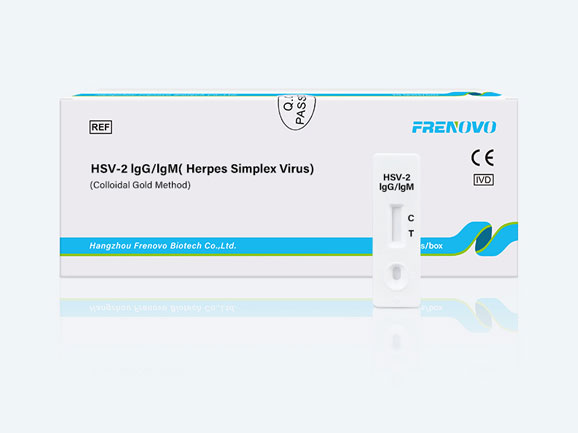 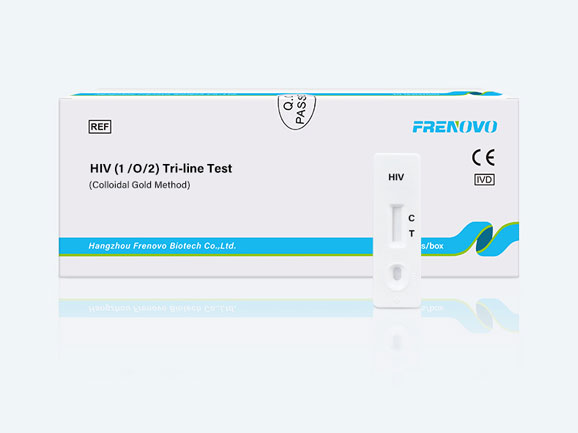